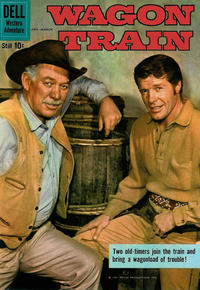 4
5
6
7
8
9
10
11
12
13
If you believe any of this data to be incorrect, please let us know.
Cover thumbnails are used for identification purposes only. All rights to cover images reserved by the respective copyright holders.