But This War Had Such Promise (A Doonesbury Book) 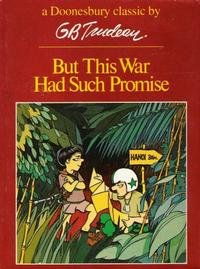