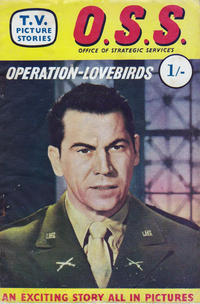 Only a few issues have numbers on the front cover and no issues have explicit dates. Issues typically have a code number on the last story page that indicates the issue number and the month/year of publication.