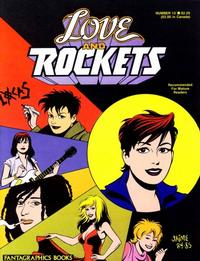 The series has been retroactively called volume one by the publisher after publication of the subsequent series.
Editing
View Change History
Series at my.comics.org